Part 1: Introduction to Athens  Video Clip It was at the Acropolis in Athens that the seeds of modern civilization took root. Artistic freedom flourished and democracy, science, philosophy and individuality were born. Note: Content begins after 1 minute intro.

Part 2: The Guardian of Athens  Video Clip The goddess Athena was proclaimed the divine guardian of Athens. The Ancient Greeks built the Acropolis to worship her and other deities.
Part 3: Birth of the Golden Age  Video Clip After the devastating Persian war Pericles was determined to restore the Acropolis to its original splendor.
Part 4: Ancient Greek Rituals  Video Clip Every four years at the Acropolis the Ancient Athenians performed sacred rituals in honor of their gods. Humans as well as animals may have been sacrificed.
Part 5: The Erechtheum and Temple of Athena Nike  Video Clip The Erechtheum was the last of the major structures built on the Acropolis. The Temple of Athena Nike is another of the sacred buildings on the famous site.
Part 6: The Birth of Democracy  Video Clip It was at the Athens city center of Agora that archaeologists discovered the remains of the successful democracy of the Ancient Greeks.
Part 7: The Birth of Theater  Video Clip At the Theatre of Dionysus in Athens awards have been discovered for the early comedies and tragedies that were performed by Ancient Greeks.
Part 8: The End of the Golden Age  Video Clip After the fall of democracy Athens was conquered by a series of enemies including Sparta and Rome. The monuments of the city were almost completely destroyed.
Part 9: Ravaging the Acropolis  Video Clip In addition to being plundered by enemies the ruins of Athens were robbed by the citizens themselves as well as art collectors and treasure hunters from around the world.
Part 10: Reconstructing the Ancient Temples  Video Clip A massive team of archaeologists and architects are determined to piece back together the ancient identity of Athens by reconstructing its temples.

Here are your best bets! 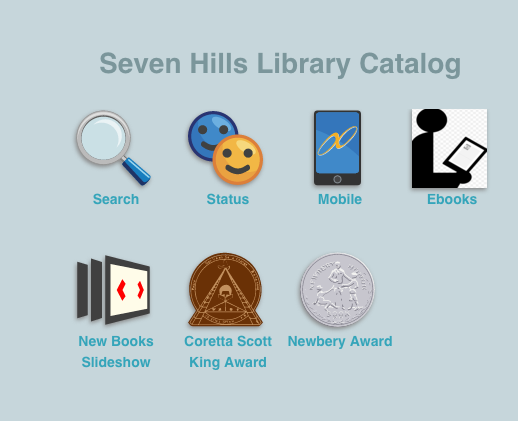 We're here to assist you. Don't hesitate to ask for help! 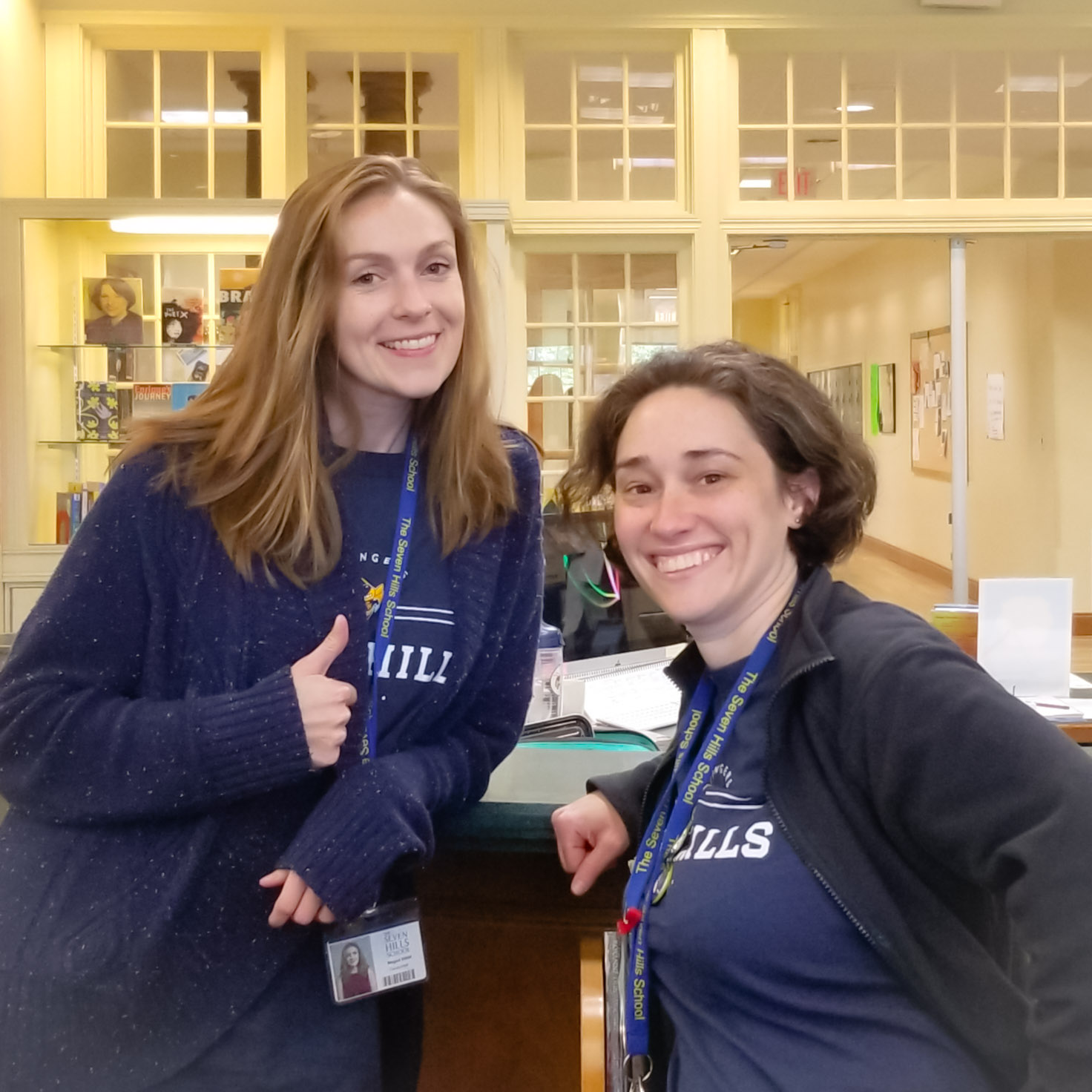